And here's the event snippet for Upcoming Programs: 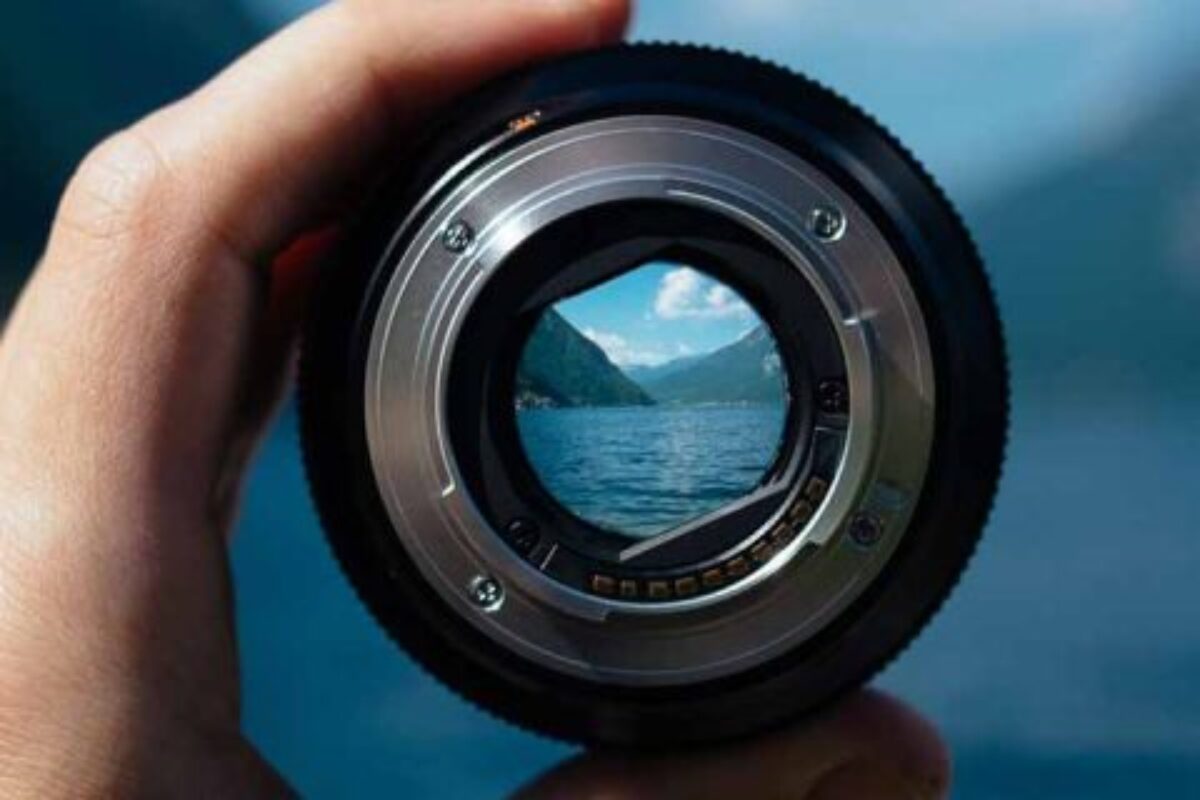 On Tuesday, June 4th we posted about an article by Darius Foroux explaining the importance of focusing on one thing at a time to achieve more in your lifetime https://www.theladders.com/career-advice/you-can-achieve-anything-if-you-focus-on-1-thing. Our research, reflected in our our best-selling book “How Leaders Improve” http://bit.ly/HowLeadersImproveBook, found a similar pattern. Specifically, those leaders who made the greatest improvements in perceived effectiveness indicated that they tended to focus on 1-2 related issues to work on for their own development before focusing on other unrelated issues that may have also been identified during their 360 assessments. We refer to this concept as the “Central Issue,” which is conceptually similar to Foroux’s concept of focusing on one thing at a time.

In order to help leaders identify their central issue, we determined 6 questions that would help narrow their focus.

In conclusion, while the importance for leaders to find a “central issue” to focus on in order to effectively improve is evident, this concept can be quite complicated. When reflecting on one’s 360 feedback, we believe the above 6 questions may help a leader to identify the necessary elements of the central issue needed to create necessary focus on their improvement and development.

As a leader, how have you responded to feedback and identified a central issue to focus on in order to improve? We look forward to your comments and invite you to join the #AvionConsulting newsletter for further discussion at  http://bit.ly/AvionNews.