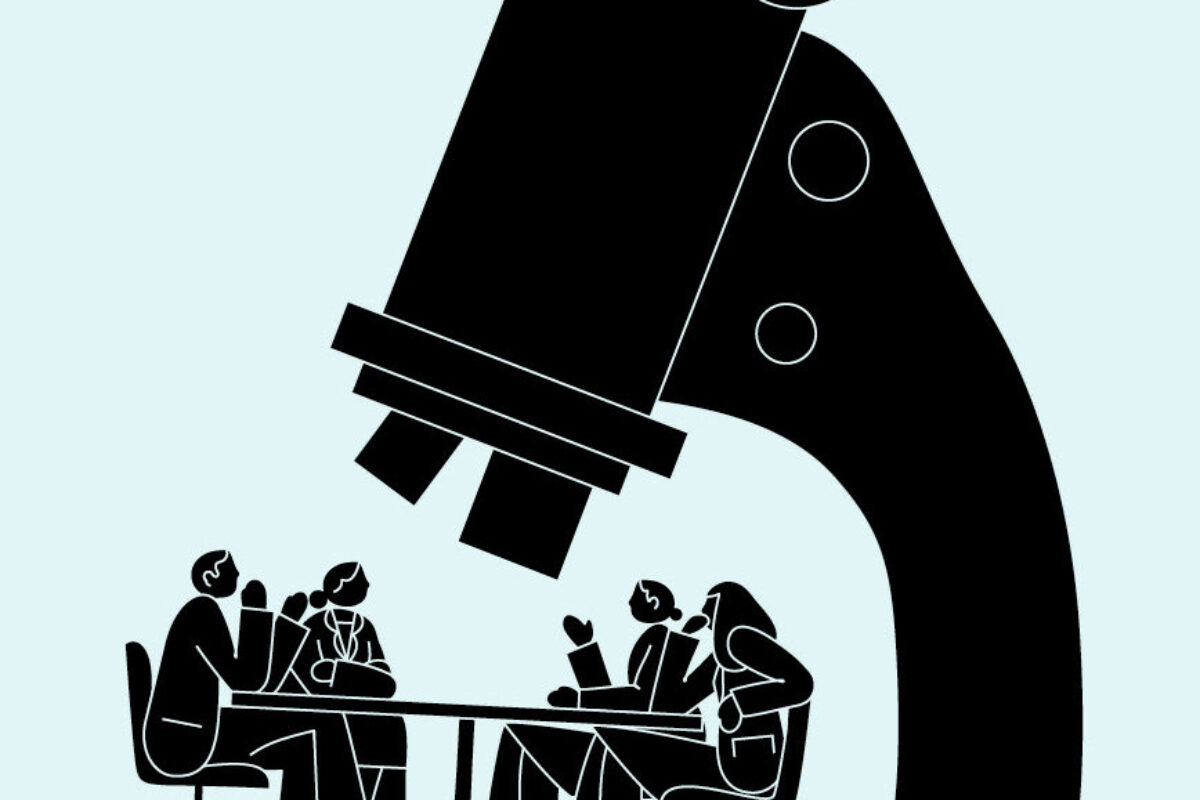 If you were to assess your team at this very moment, would you describe it as “high functioning”? We all strive to lead high functioning teams, however building such teams is easier said than done.  In order to understand this better, in 2012 Google launched #ProjectAristotle, an initiative that studied hundreds of Google’s teams to figure out why some stumbled while others soared. #CharlesDuhigg cites the findings of this research in a way we all can benefit from as leaders in this #NewYorkTimes article https://www.nytimes.com/2016/02/28/magazine/what-google-learned-from-its-quest-to-build-the-perfect-team.html?smid=pl-share. In this article, Duhigg describes how important it is to find out the norms or unspoken truths individual teams hold onto, and which of those norms are associated with the most effective teams.

Through further exploration of previous studies, as well as their own research, the team at Google found the following factors to be THE critical predictors of high performing teams.

Of all of these factors, the Project Aristotle Team at Google found that psychological safety is the most important to insure that a team is functioning at a high level. This combination of norms is most interesting considering that companies like Google are largely made up of teams of engineers and statistical analysts, who are often more introverted individuals. Nevertheless, these guidelines have proven time and again to be the key to building and nurturing high functioning teams.

These actions reflect conversational turn-taking and empathy which are key behaviors in creating psychological safety and are effective in creating psychological safety because they allow team members to stop separating their personal life from their work life. As a result, they can feel comfortable being as expressive and open in the workplace as they are at home. This in turn creates deeper bonds between team members, resulting in high performing teams.